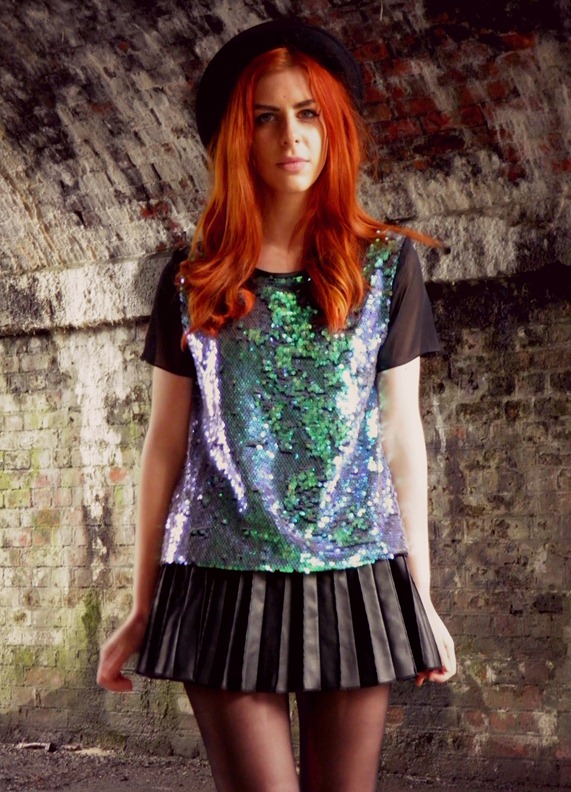 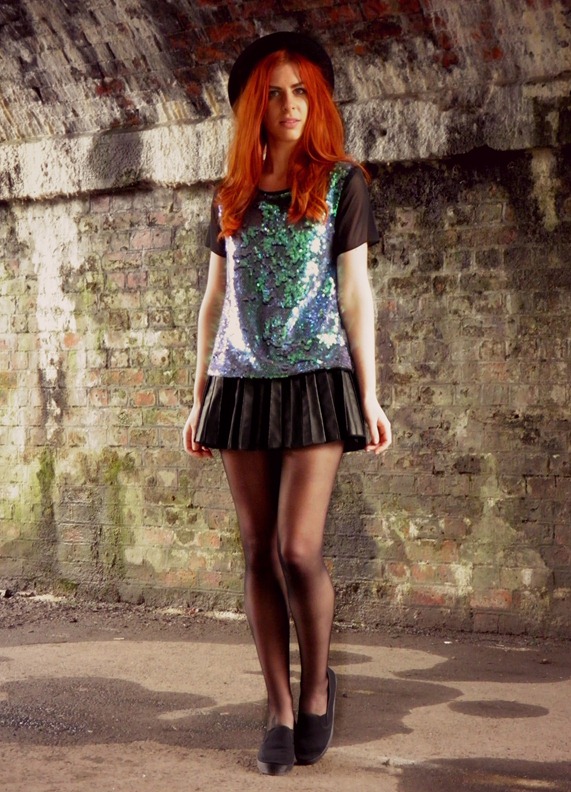 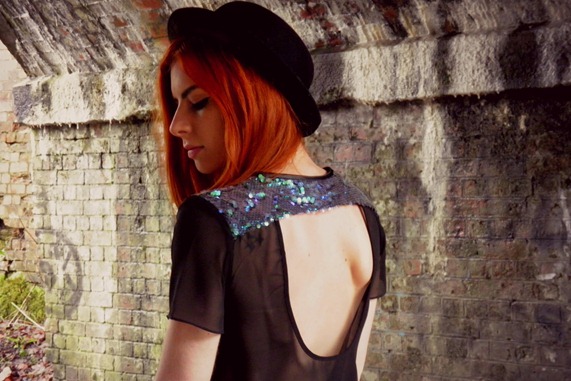 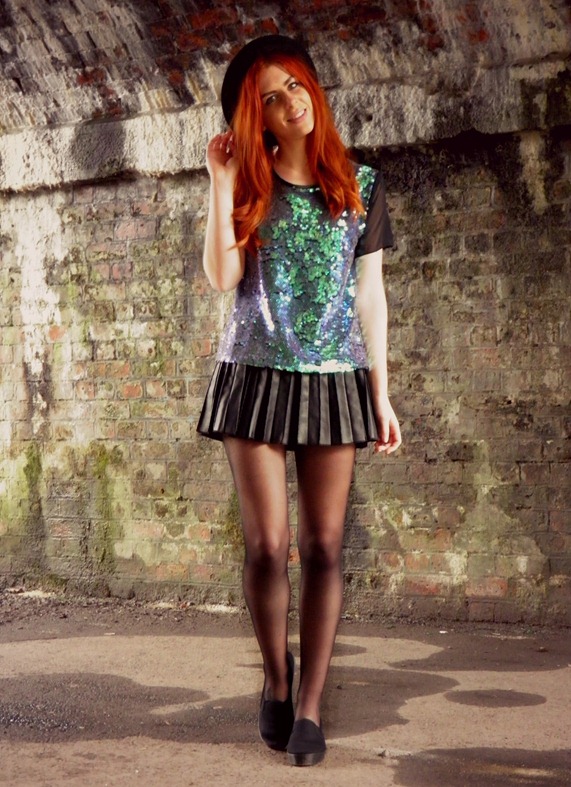 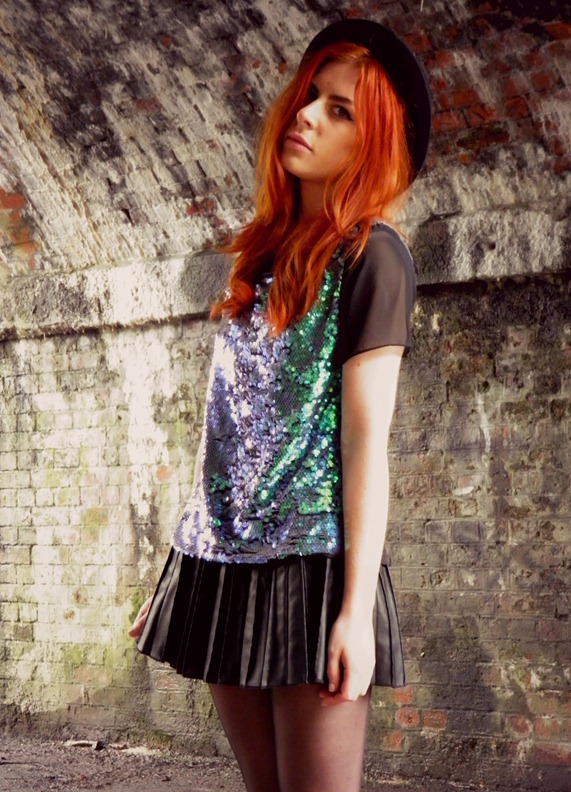 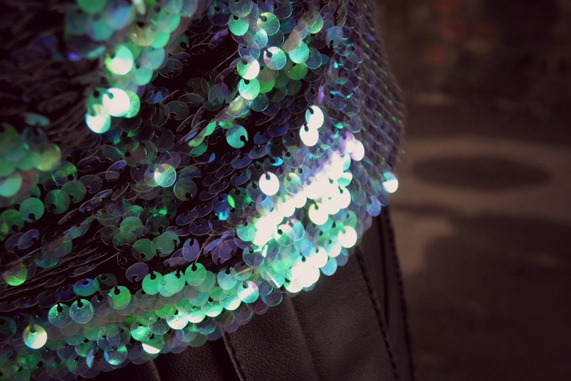 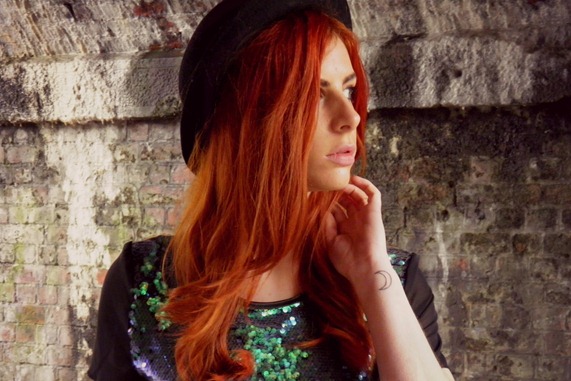 I can’t believe how busy I have been this week, it’s been a bit of a whirlwind! On Monday, I got a call from Amy at Maker projects asking if I wanted to be in a mini film that they were making for New Look for London Fashion week, obviously I jumped at the chance & that same night, I was whisked off to London to start filming the next day. Tuesday consisted of lots of filming & I also got to meet the lovely Jen & Monica! Wednesday I headed to Manchester to film the voice over & now I’m just waiting to see the results! I am going to post a little behind the scenes either tomorrow or Tuesday so you can see some of the photos of what we got up to.

It was also my last day interning at Missguided on Thursday :( I have had such an amazing time there & have learned so much, thank you so much for putting up with me for so long Sara! (‘: But tomorrow is also a big day for me as I start my new job! Eeee, I am so excited. & you may have noticed the newest addition to my tattoo family…hello crescent moon! (finally, I have literally been meaning to get it for ages & finally had a bit of spare cash the other day! YAY!)

Now for the outfit, the top was sent to me by Lashes Of London just before Christmas but I haven’t had chance to wear it until now. It’s maybe a little spangely for daytime wear but dressed down with flats & my trusty hat, I think I got away with it? I love the colour of the sequins & the cut out back is perfect, thank you so much Lashes Of London! 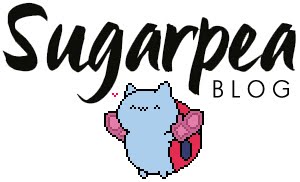